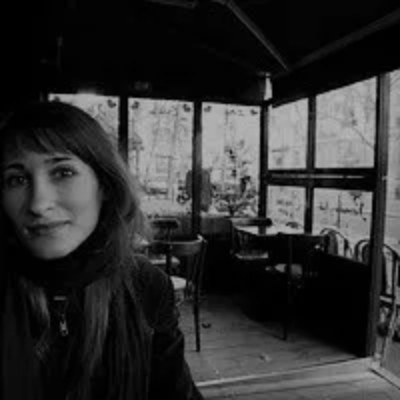 Iro Filippaki (pronounced Eero) is the Center’s inaugural postdoctoral researcher. Her role includes organizing Center events; working with the Director and faculty to develop new programs; liaising with faculty and trainees across multiple campuses of Johns Hopkins University; and developing online content for the Center’s online and social media presence, as well as conducting her […] 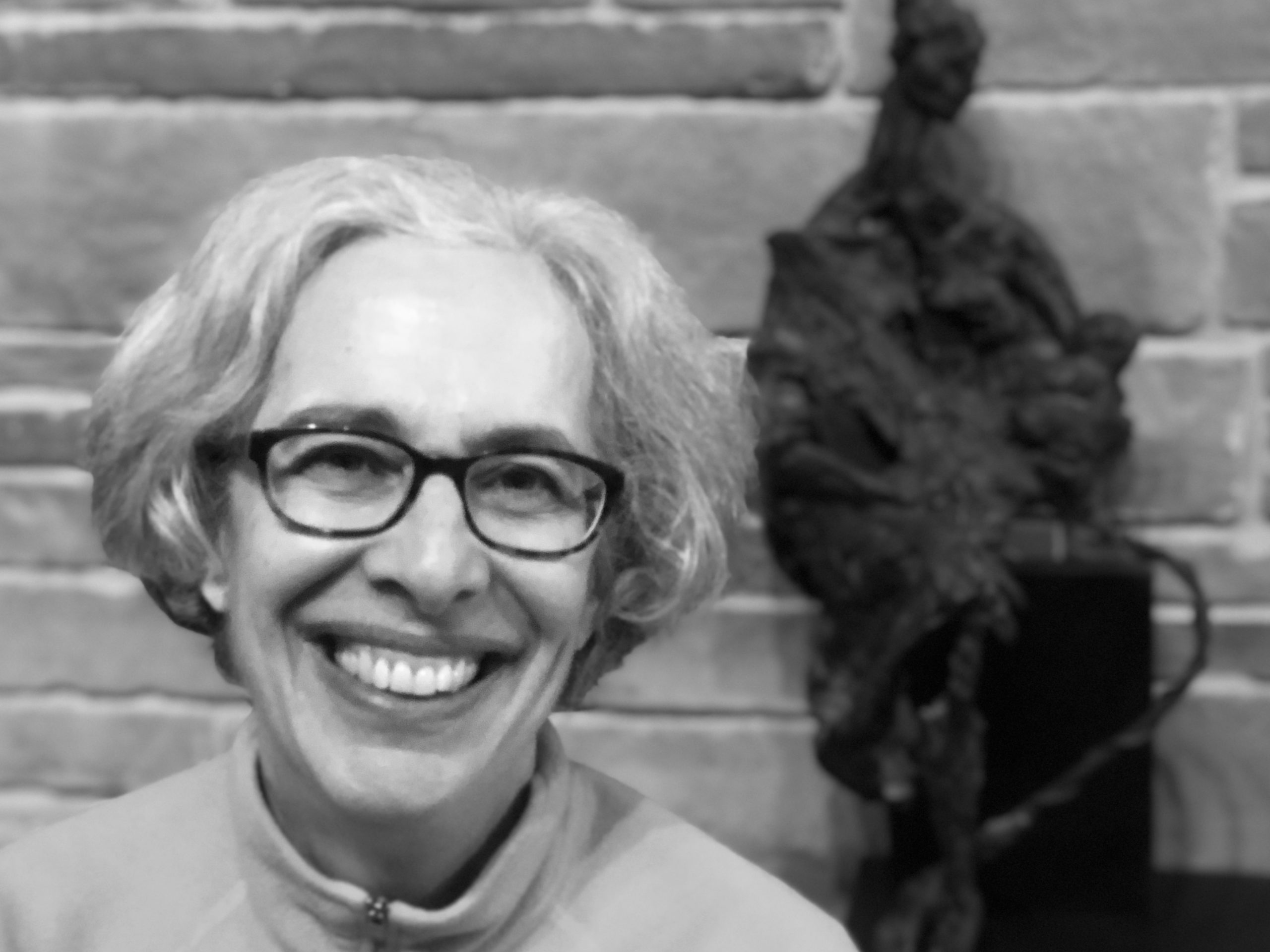 Lauren Small is a writer and novelist with strong interests in social justice, narrative medicine, and the history of psychiatry. She earned a Ph.D. in Comparative Literature and Master’s degrees in French and German at the Johns Hopkins University. She has taught French, German, English, literature and creative writing. Her scholarly work has appeared in […] 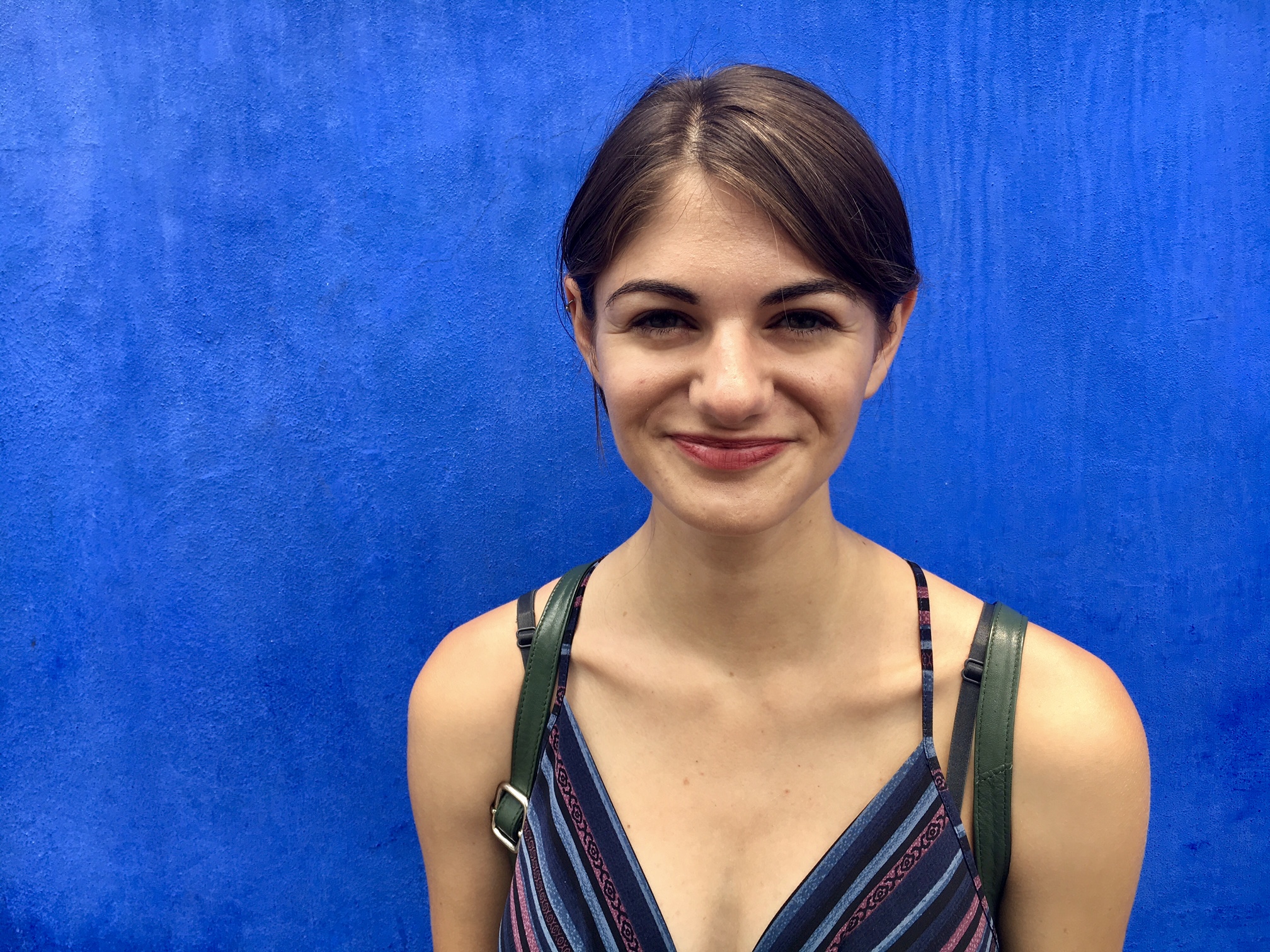 Sarah Roth is a PhD student in the Department of Anthropology at Johns Hopkins University. Spanning the United States and Mexico, her ethnographic research follows the experiences of individuals, families, and providers affected by the intersection of cancer care and genetic medicine. She is interested in the ways in which risk, disease, and involvement in clinical […] 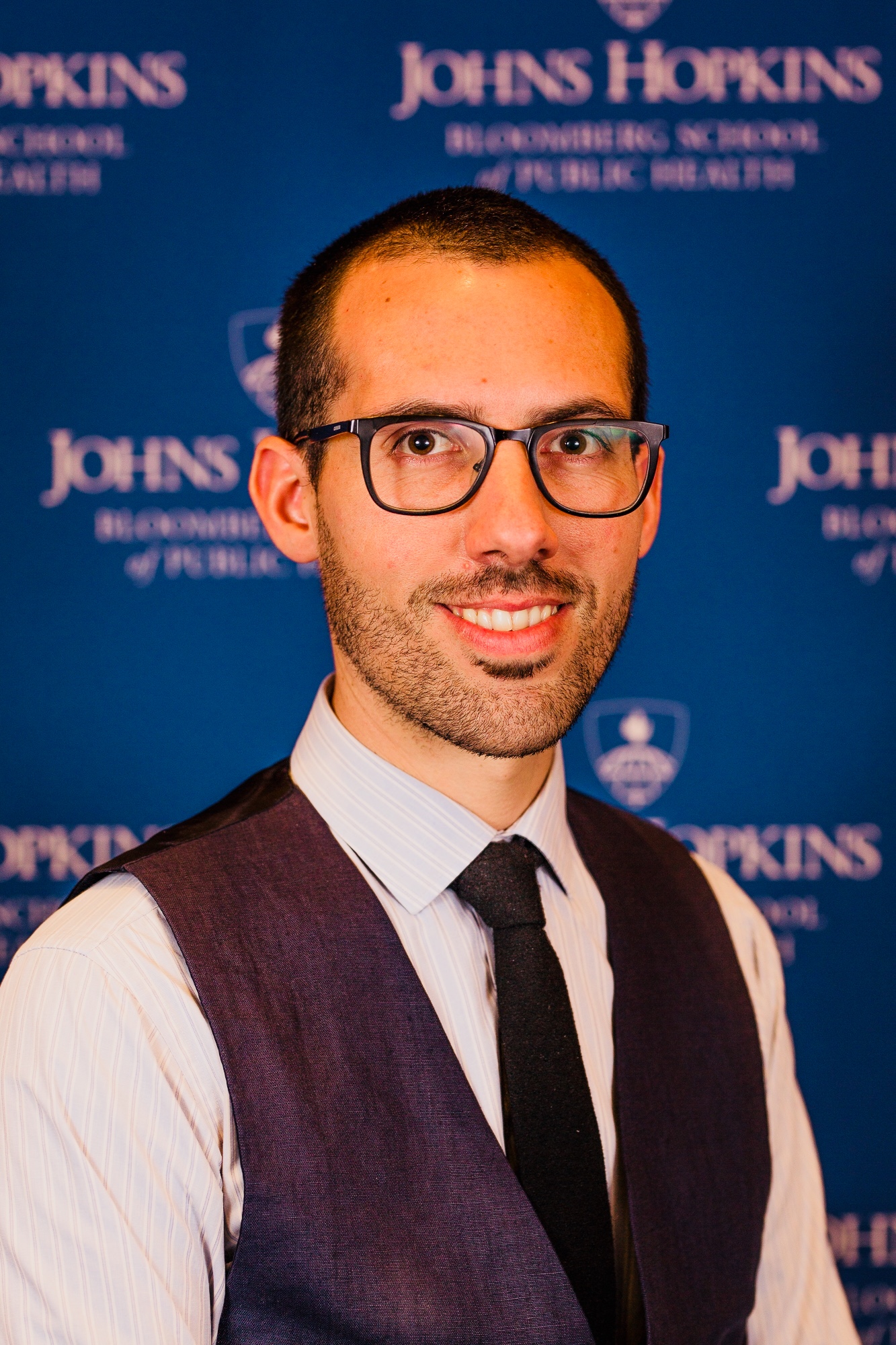 Dr. de la Maza is a physician and filmmaker originally from Chile. He is currently earning a Masters in Health Education & Health Communication from The Johns Hopkins Bloomberg School of Public Health. Before moving to Baltimore with his wife and two children, he worked as a pediatric emergency physician for five years in his […] 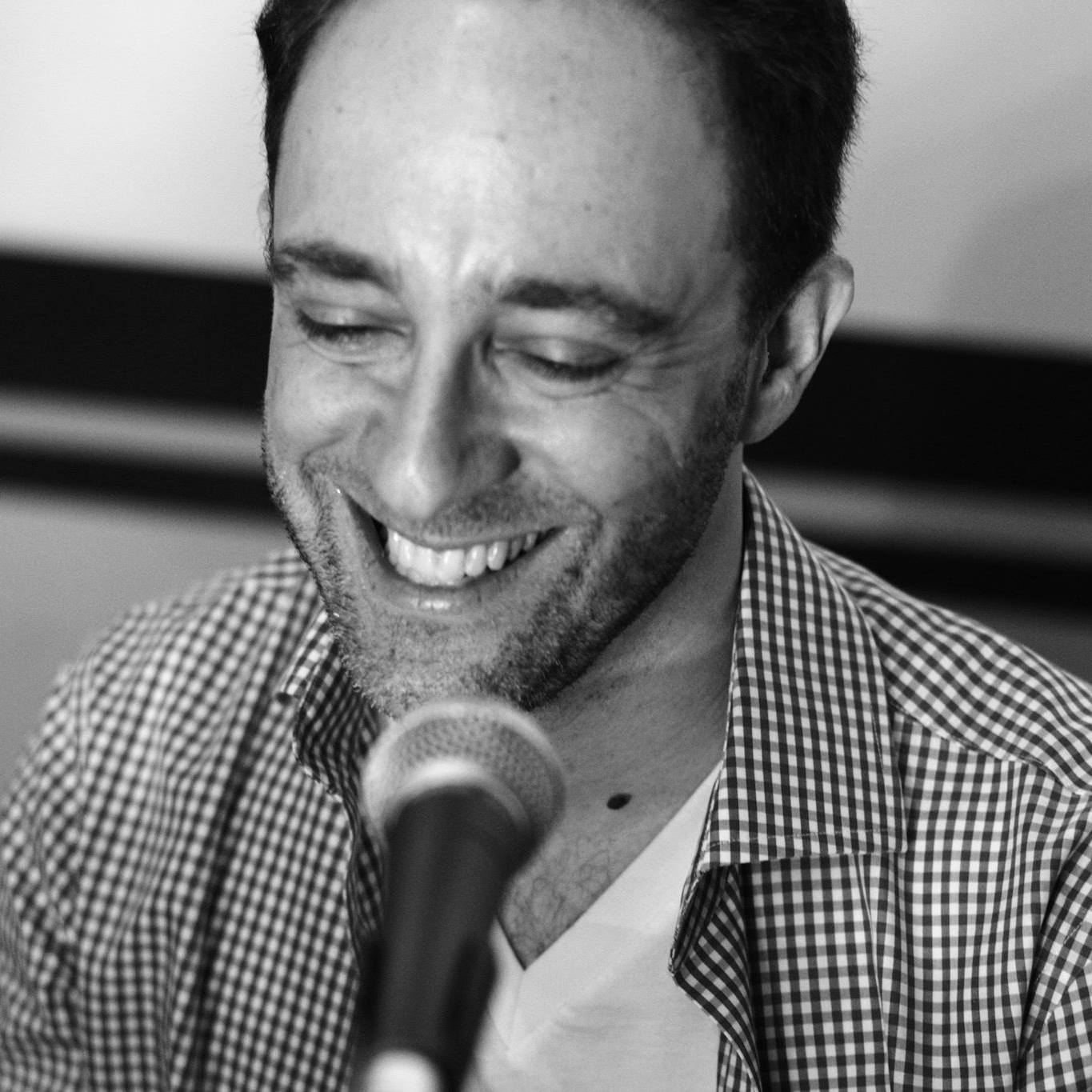 The music of composer Judah Adashi is guided by a belief that the creation and performance of new music can bear witness to injustice, create space for empathy, and serve as a call to action. Dr. Adashi’s compositions are grounded in the classical tradition and imbued with soul and pop influences ranging from Nina Simone […] 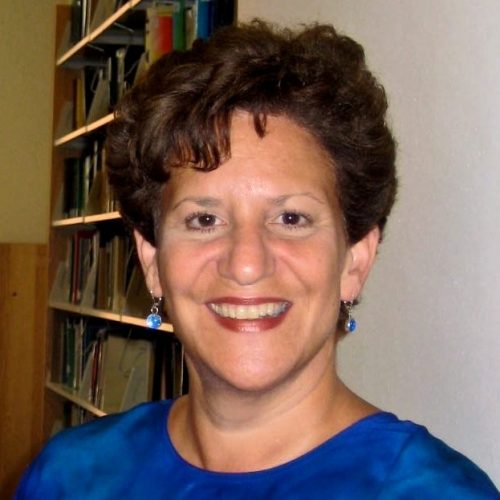 Gail Geller, ScD, MHS, is a Professor in the School of Medicine, core faculty in the Berman Institute of Bioethics (BI), and the BI’s Director of Education Initiatives. She holds joint appointments in the Bloomberg School of Public Health’s Departments of Health, Behavior & Society and Health Policy & Management, and the Krieger School’s Department […]