Conference: Critical Conversations on Reproductive Health/Care: Past, Present, and Future

Place: Online Conference, event links will be sent to those who register.
Dates: February 3-7, 2021 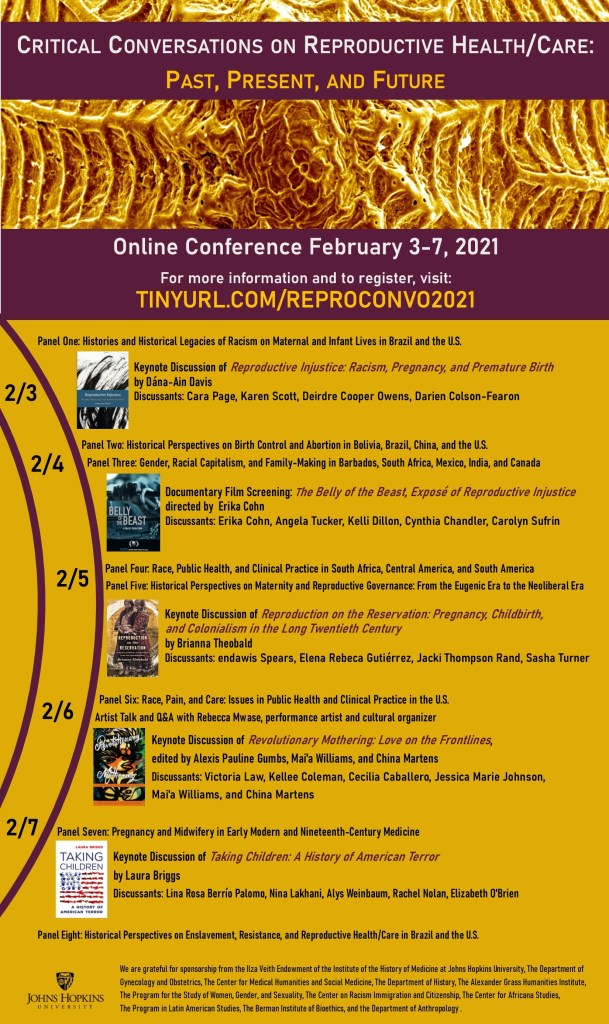 THANKS TO OUR SPONSORS

Opening remarks from the Johns Hopkins University School of Medicine 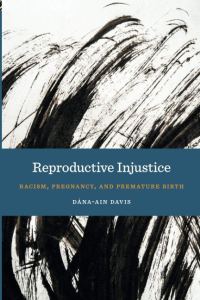 Keynote Discussion of Reproductive Injustice: Racism, Pregnancy, and Premature Birth, by Dána-Ain Davis, Professor of Urban Studies and Anthropology and director of the Center for the Study of Women and Society at the Graduate Center of the City University of New York.

Panel Two: Historical Perspectives on Birth Control and Abortion in Bolivia, Brazil, China, and the U.S. 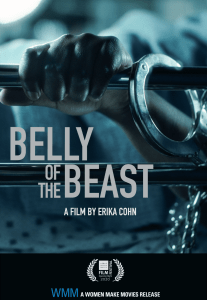 Documentary Film Screening: The Belly of the Beast, Exposé of Reproductive Injustice 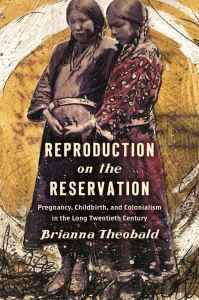 Keynote Discussion of Reproduction on the Reservation: Pregnancy, Childbirth, and Colonialism in the Long Twentieth Century by Brianna Theobald, Assistant Professor of History at the University of Rochester 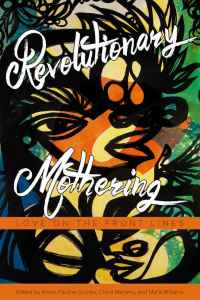 Keynote Discussion of Taking Children: A History of American Terror by Laura Briggs, Professor of History at The University of Massachusetts Amherst and

Panel Eight: Historical Perspectives on Enslavement, Resistance, and Reproductive Health/Care in Brazil and the U.S.

Scholars from across disciplines at the Johns Hopkins University and School of Medicine are organizing a conference entitled “Critical Conversations on Reproductive Health/Care: Past, Present, and Future,” to take place during the first week of February 2021.

This conference will bring together historians, anthropologists, pregnancy caregivers, artists, activists, and journalists to address key issues in the history of reproduction and the practice of reproductive medicine. We are particularly interested in how reproductions intersect with phenomenon such as, but not limited to: midwifery, parenting, and kinship-making; trauma in obstetric and abortion care; obstetric racism in the past and present; colonialism, migration, and displacement; and incarceration and detention.

The virtual meeting will consist of a series of conversations spread over multiple days, and with multiple forms of interaction. It will feature “reverse keynotes,” or discussions of key new books by leading scholars, as well as panel discussions about pre-circulated papers. In addition, there will be a documentary film screening and discussion, as well as community-centered discussions with maternal healthcare activists and artist Rebecca Mwase.

Recognizing that “reproduction” is a loaded term, in part, due to its capitalistic productive connotation, we intend to clarify the complexities of the term by interrogating reproduction as a site of intense struggle for healthcare access and justice; as the site of pressing issues regarding incarceration and decarceration; and as a site of the production and reification of settler-colonial and neo-colonial narratives about race, nation, and autonomy.

We further recognize that activists of color have redefined modern-liberal, whitecentered, and individualistic notions of reproductive choice, and that they have done so by promoting the intersectional teachings of reproductive justice. Inspired by this tradition—and recognizing our limits in engaging with it and drawing on its analytics in our own work—we aim to recognize and learn from historic legacies while envisioning reproductive futures based on dignity, solidarity, and historically-informed collective action.

We also aim to engage with the intimate aspects of reproductive care/taking, especially by unpacking complex notions of parenting, nurturing, and care. In the context of the COVID-19 crisis—which is laying bare the destructive logic of racial capitalism—we recognize that there is no way to “go back to normal.” We must instead envision a radically different future, guided by questions of what kind of society are we producing, reproducing, and nurturing. Can we insist on the value of reproductive labor without ascribing a moralized or normative view of caretaking? How do these discourses come to bear on reproductive health/care, past and present?

We welcome proposals for papers on various aspects of reproduction, from any epoch and place, such as (but not limited to) those that seek to:

Please submit a summary of your proposed contribution, approximately one page in length, by 15 September 2020 to the e-mail address criticalreproductivecare2021@gmail.com.

We ask you to state whether your contribution will take the form of a pre-circulated paper or video. Videos can contain the reading of a paper or another kind of contribution. Papers or videos will be circulated via a password-protected platform one month before the event, and panels will consist of group discussions of those contributions. Alternative formats to share your knowledge can also be proposed. There will be no charge for participation. The conference languages are English and Spanish, and we welcome proposals in either language.

We are grateful to generous sponsorship from the Johns Hopkins University Department of the History of Medicine, The Department of Obstetrics and Gynecology, The Center for Medical Humanities and Social Medicine, The Alexander Grass Humanities Institute, The Program for the Study of Women, Gender, and Sexuality, The Center on Racism Immigration and Citizenship, The Center for Africana Studies, The Program in Latin American Studies, and The Berman Institute of Bioethics.

Agradecemos el respaldo generoso de los siguientes facultades y institutos de Johns Hopkins University y Escuela de Medicina: The Department of the History of Medicine, The Center for Medical Humanities and Social Medicine, The Alexander Grass Humanities Institute, The Program for the Study of Women, Gender, and Sexuality, The Center on Racism Immigration and Citizenship, The Center for Africana Studies, The Program in Latin American Studies, and The Berman Institute of Bioethics.