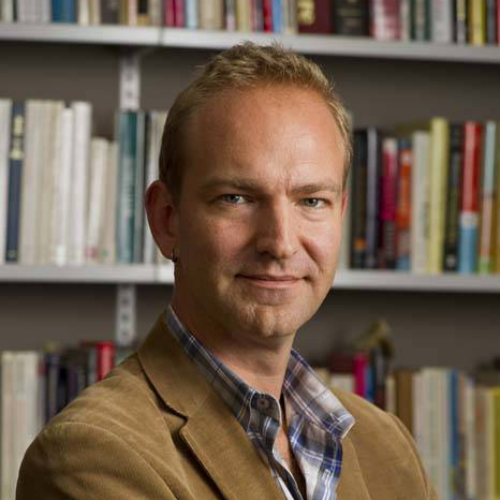 William Egginton, PhD is the Decker Professor in the Humanities and Director of the Alexander Grass Humanities Institute. His research and teaching focus on Spanish and Latin American literature, literary theory, and the relation between literature and philosophy.

Professor Egginton is the author of numerous books, including How the World Became a Stage (2003), Perversity and Ethics (2006), A Wrinkle in History (2007), The Philosopher’s Desire (2007), The Theater of Truth(2010), In Defense of Religious Moderation (Columbia UP, 2011), The Man Who Invented Fiction: How Cervantes Ushered in the Modern World (Bloomsbury, 2016), and, with David Castillo, Medialogies: Reading Reality in the Age of Inflationary Media (Bloomsbury, 2017). He is also the co-editor, with Mike Sandbothe, of The Pragmatic Turn in Philosophy (2004) and, with David E. Johnson, of Thinking With Borges (2009), as well as the translator of Lisa Block de Behar’s Borges, the Passion of an Endless Quotation (2003).