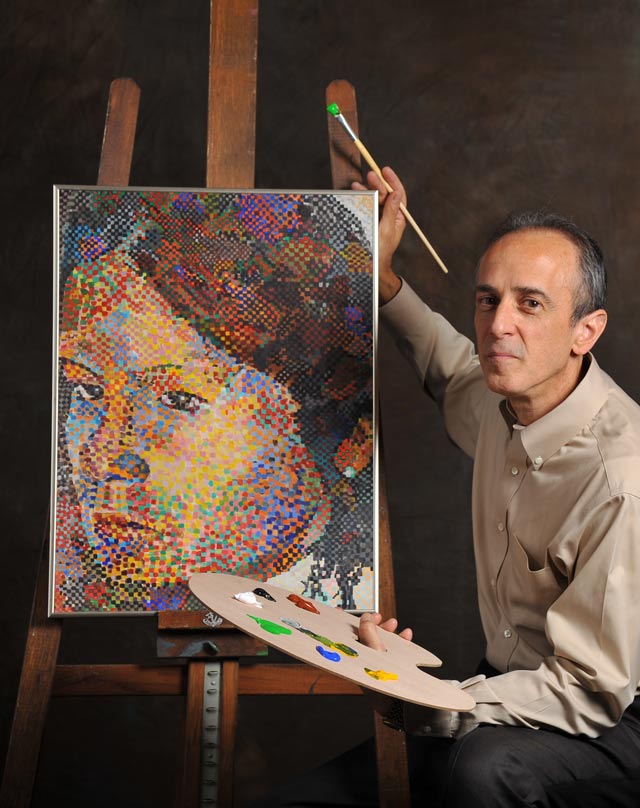 For the past 20 years, he has been a leader in research on depression and cardiovascular disease. Dr. Ziegelstein directed the internal medicine residency training program at Johns Hopkins Bayview from 1997-2006. He also developed and directed the Transition to Residency and Internship and Preparation for Life (TRIPLE) course for 4th-year medical students, their “capstone” course before graduation. Dr. Ziegelstein co-directs the Aliki Initiative, a program for internal medicine residents that is focused on the practice of patient-centered care. Dr. Ziegelstein is a 5-time recipient of the George J. Stuart Award for Outstanding Clinical Teaching and he also has received the Professor’s Award for Distinction in Teaching in the Clinical Sciences from the Johns Hopkins University School of Medicine. The American College of Physicians Maryland Chapter has recognized him with the C. Lockard Conley Award for Contributions to Resident Education and Research and the Theodore E. Woodward Award for Medical Education. He was named a Master of the American College of Physicians in 2012, and received the Alpha Omega Alpha Robert J. Glaser Distinguished Teacher Award of the Association of American Medical Colleges in 2013. Dr. Ziegelstein received the first annual Sponsorship Award from the Task Force on Women’s Academic Careers in Medicine in the Department of Medicine, and the Johns Hopkins University School of Medicine Distinguished Medical Alumnus Award, both in 2015.