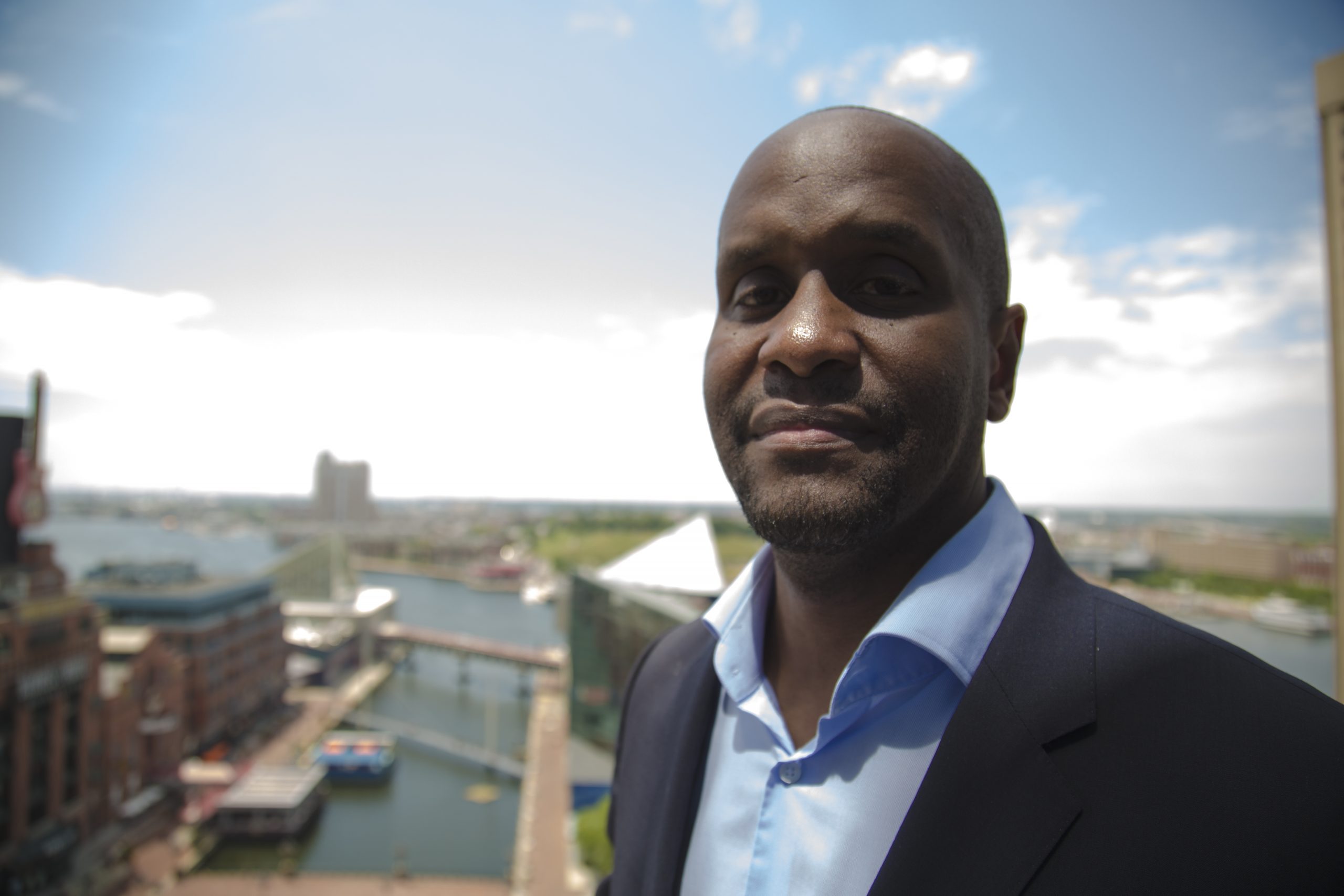 
Kevin Shird is a three-time published author, activist and public speaker. This sought-after writer has become the content-expert on using the past to build a better future based on his life experiences. At the tender age of 16, Shird began his very unorthodox journey and it started with dealer drugs on the streets of Baltimore which lead to him serving a total of almost twelve years in federal prison. Since leaving prison, Shird monetized his life’s lesson by authoring books on social issues and participating in international speaking engagements. He lectures to students at colleges and universities across America on issues like substance abuse prevention, education, public health policy, mass incarceration and re-entry after incarceration. In 2010 he co-founded the Do Right Foundation with award-winning R&B singer Mario, a nonprofit that provided a lifeline to children of addicted parents. During the Obama Administration, Shird was tapped to work on the committee for the White House Office on National Drug Control Policy as well as President Obama’s Clemency Project. Following the Freddie Gray protests in Baltimore, Shird served as an action consultant to then-Baltimore Mayor Rawlings-Blake’s administration. Today, he’s an Associate at the Center for Medical Humanities and Social Medicine, Johns Hopkins University, where he co-teaches a class titled ‘Life and Death in Charm City: Histories of Public Health in Baltimore, 1750 to the present.’