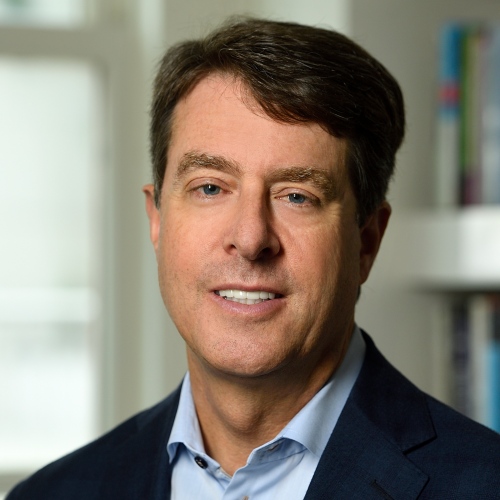 Jeffrey Kahn, PhD, MPH, is the Andreas C. Dracopoulos Director of the Johns Hopkins Berman Institute of Bioethics, a position he assumed in July 2016. From 2011, he has been the inaugural Robert Henry Levi and Ryda Hecht Levi Professor of Bioethics and Public Policy.  He is also Professor in the Dept. of Health Policy and Management of the Johns Hopkins Bloomberg School of Public Health.  He works in a variety of areas of bioethics, exploring the intersection of ethics and health/science policy, including human and animal research ethics, public health, and ethical issues in emerging biomedical technologies.

Prof. Kahn has served on numerous state and federal advisory panels. He is currently chair of National Academies of Sciences, Engineering, and Medicine’s Board on Health Sciences Policy, and has previously chaired its committee on the Use of Chimpanzees in Biomedical and Behavioral Research (2011); the committee on Ethics Principles and Guidelines for Health Standards for Long Duration and Exploration Spaceflights (2014); and a committee on the Ethical, Social, and Policy Considerations of Mitochondrial Replacement Techniques (2016).  He also formerly served as a member of the National Institutes of Health (NIH) Recombinant DNA Advisory Committee.

In addition to committee leadership and membership, Prof. Kahn is an elected member of the National Academy of Medicine and an elected Fellow of The Hastings Center.  He was also the founding president of the Association of Bioethics Program Directors, an office he held from 2006-2010.

Prof. Kahn’s publications include Contemporary Issues in Bioethics; Beyond Consent: Seeking Justice in Research; and Ethics of Research With Human Subjects: Selected Policies and Resources, as well as over 125 scholarly and research articles.  He also speaks widely across the U.S. and around the world on a range of bioethics topics, in addition to frequent media outreach.  From 1998-2002 he wrote the bi-weekly column Ethics Matters on CNN.com. Prior to joining the faculty at Johns Hopkins, Prof. Kahn was Director of the Center for Bioethics at the University of Minnesota.