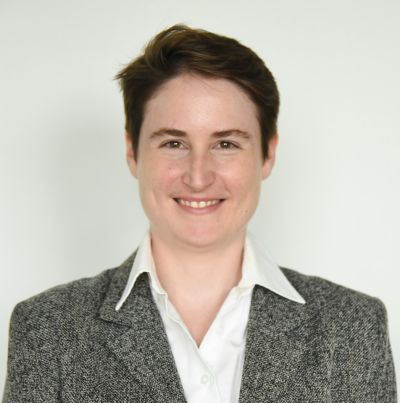 
Elisabet Pujadas is entering her last year as an MD-PhD student at Johns Hopkins and is currently applying to residency programs in Pathology. Originally from Barcelona, Elisabet was a student at Aula Escola Europea where she was taught in Catalan, Spanish, French and English. During her last two years of high-school, she also attended evening classes in Egyptology from the Egyptian Museum of Barcelona. In 2005, Elisabet moved to the United States to study at the University of Chicago, where she graduated with Honors in Biological Sciences in 2009. She then moved to Baltimore to join the MD-PhD program at the Johns Hopkins School of Medicine, completing her PhD in Biomedical Engineering in the laboratory of Prof. Andrew Feinberg, Director of the Center for Epigenetics at Johns Hopkins. Elisabet’s graduate work centered around epigenetic stochasticity in Glioblastoma with a day-to-day focus on the computational analysis of genomics and epigenomics datasets.

As part of her medical school curriculum, Elisabet carried out a Scholarly Concentration project at the Institute for the History of Medicine under the mentorship of Prof. Daniel Todes where she studied Santiago Ramón y Cajal and how his scientific legacy was shaped and compromised by self-serving narratives created by the Franco regime in Spain. She also explored the role of metaphors in science and how they could be used to understand the differing conclusions reached by Cajal and Golgi while examining similar histologic preparations of brain tissue. Elisabet is interested in exploring a wide array of topics relating to the history of histopathologic diagnosis and how it can be used to frame and approach the developing field of digital and computational pathology and the impact of computational tools on the role physicians play more broadly. This also includes important related topics such as how pathologists define disease processes and how these definitions evolve with technology, as well as the importance of the social context of medical practice and discovery.

Elisabet has strong ties to the classical music community in Baltimore and serves as the Board President for both Baltimore Concert Opera (http://www.baltimoreconcertopera.com) and Occasional Symphony (http://www.occasionalsymphony.org). She also enjoys rock climbing, photography and gastronomy.