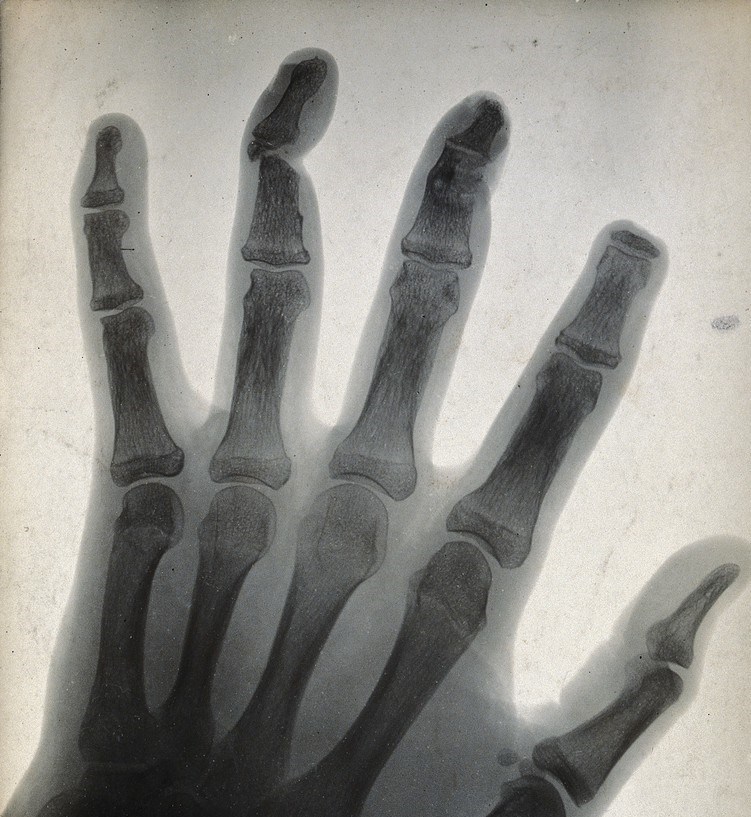 Attendance is free for everyone. To register, scroll down or click here.

Virtually all institutions are sustained through production of narratives (Routledge Encyclopedia of Narrative Theory). These narratives reflect the power relations and ideologies of institutions and reveal the politics of the larger structures that govern them. In the light of the ongoing global forced migration, socio-political negotiations of gender and trauma, and persistent urban inequalities worldwide the concept of trauma bears transdisciplinary interest and impact. Trauma’s theorizations, for example Freud’s notion of hysteria, the Great War epidemic of shell shock, the Holocaust survivor’s syndrome, Cesaire’s argumentation on postcolonial, racialized trauma,  and the recent concept of “institutional betrayal” (Freyd 2008) reinforced or deconstructed institutional narratives of medical, legal, psychoanalytical, sociological, and political nature. Even though institutional presence, and the narratives it engenders, bears unambiguous influence on the traumatized individuals and collectives, this presence is insidious in its workings. If, as Michael Rothberg poignantly writes, “trauma implies some ‘other’ mode of living on,” it is worth examining the ways through which institutional practices, theories, and narratives support, enable, or challenge the “living on” of the traumatized.

By the beginning of the twenty-first century, the concept of trauma was already referred to as “debased currency” by Ruth Leys, on the basis of how often, differently, and in some cases arbitrarily the term was used. Almost twenty years later, trauma studies as a field is somewhat polarized. Cathy Caruth’s largely dominant humanities view on the difficulty to narrate trauma has been challenged by a number of critics. These critics argue that the apparent narrative fragmentation of trauma and the western-centric approach of the majority of trauma theories blur the roles of victim and perpetrator. At the same time, Bessel Van der Kolk’s recent psychiatric argument that traumatic experience leaves an imprint on the brain’s memory system that defies all potential for representation has also divided the interdisciplinary field of trauma studies. In any case, the socio-historical, anthropological, and cultural theorizations of institutional roles and narratives and the ways that they influence traumatized individuals need further exploration.

Following this line of thought and relying on the work that has been solidified by JHU affiliates and practitioners working in the Baltimore area in the past decades, the purpose of this conference is to address important questions on a global scale: How are institutions positioned to manage psychic and bodily trauma and how does trauma manifest and develop under institutional narratives of power? What are the experiences of trauma that are caused, for example, by living under racist rhetoric and structures? How is the experience of trauma changed when it is enacted by social institutions, and when it has institutional power behind it? And, importantly, what kind of a narrative is trauma itself, and how does it shape the content and methodology of different disciplines?